$35 a ticket - includes drink and popcorn

Cogratulations to a Great Season!

"It Takes a (Huntington) Village . . . Building the Foundation of a Winning Culture - By Jenn Maichin

It Takes a (Huntington) Village… Building the Foundation of a Winning Culture.

Today, I watched the Huntington High School Varsity Boys Lacrosse team and their proud coaches celebrate the program’s first playoff victory since 2013. I too was beaming with pride for my senior son and his teammates, and as I looked around the stands at the mom’s and dad’s standing and clapping with tears in their eyes, I had the realization that what we were celebrating is not only this moment, but the years of history that led up to it.

In May 2013, when the HHS boys lacrosse team won their playoff game against Islip on the very home field our boys won on today, our current Class of 2022 seniors were in third grade, many of them probably hanging over the railing of the bleachers in their HVLAX uniforms cheering for their local heroes, just like we witnessed today.

At that time, I had the privilege of holding the position of HVLAX Girl’s Director. I joined the HVLAX board in 2007 when my daughter was 4.  Being part of the HVLAX Community became part of my family’s identity. During this time I worked closely with our president Bill Dwyer and VP Bob Keys , and alongside Rob Sullivan who served as boys director.

In 2012, we as a Board made a decision to uphold the PAL philosophy of balanced teams, and vowed to stand true to the HVLAX mission to “Provide safe, fun and balanced lacrosse experience for the kids of the Huntington community”. The previous years had been difficult as some grades had adopted a play-to-win model with A and B teams, and others did not. In some cases, the byproduct of this was an “us vs. them” or “good vs. bad” culture among classmates, friends, and neighbors.  We as a Board recognized that playing to win with 8 year olds from the same neighborhood led to the exact opposite of what we believed in … cultivating a community experience where everyone felt valued.

So in 2012 we made a strong statement and vowed to uphold it and have our coaches uphold it, beginning with the “new” group of 2nd graders, our current Class of 2022 seniors.

At registration, the boys came in masses, and we had enough to create 3 even teams. Chris, Rob and Dom spent hours breaking up the team with the intention of balancing them to the best of their ability.

Throughout the years, these men treated every single player the same way, developed them from their individual starting places, and gave all them equitable time on Sunday game day, no matter who the competition was.

They say the proof is in the data. This cohort was not only the largest in numbers that HVLAX had ever had but more importantly was also the cohort that had the lowest rate of drop out as they progressed through the HVLAX years .

The immeasurable result was the growth of a culture of community witnessed by the bonds made not only between the boys but between the coaches and the families, regardless of team. When these boys started to play together for Huntington High School, they already knew and trusted and rooted for one another. They were already a team.

Fast forward to May 2022. The HHS varsity roster consists of 15 seniors (more success data). The trust they have in one another and the connections they create on the field is palpable, the celebrations for one another so genuine you can feel it from the stands.

Today these boys won their first playoff game since their Assistant Coach, Pat Reilly, as a Huntington High School senior, beat Islip in the first round of the playoffs in May 2013.

A winning culture doesn’t happen by accident. Culture begins with a foundation, a common vision. Culture is cultivated over time, it is nurtured, it is built.

The volunteer parent leaders and coaches of town and community youth sports have an enormous responsibility not only to build capacity for the high school level, but to build and maintain a sense of community within their town.

We often forget history when we are wrapped up in the present. The journey of the Class of 2022 certainly lead to a winning culture, but it wasn’t built on a win-at-all costs foundation.

We, the HVLAX Community, constructed that foundation together.

HVLAX 2021 - Congratulations and Best Wishes - The Future is Yours

Congratulations to Taylor Marino on her victory this Sunday! 11 saves and player of the game! 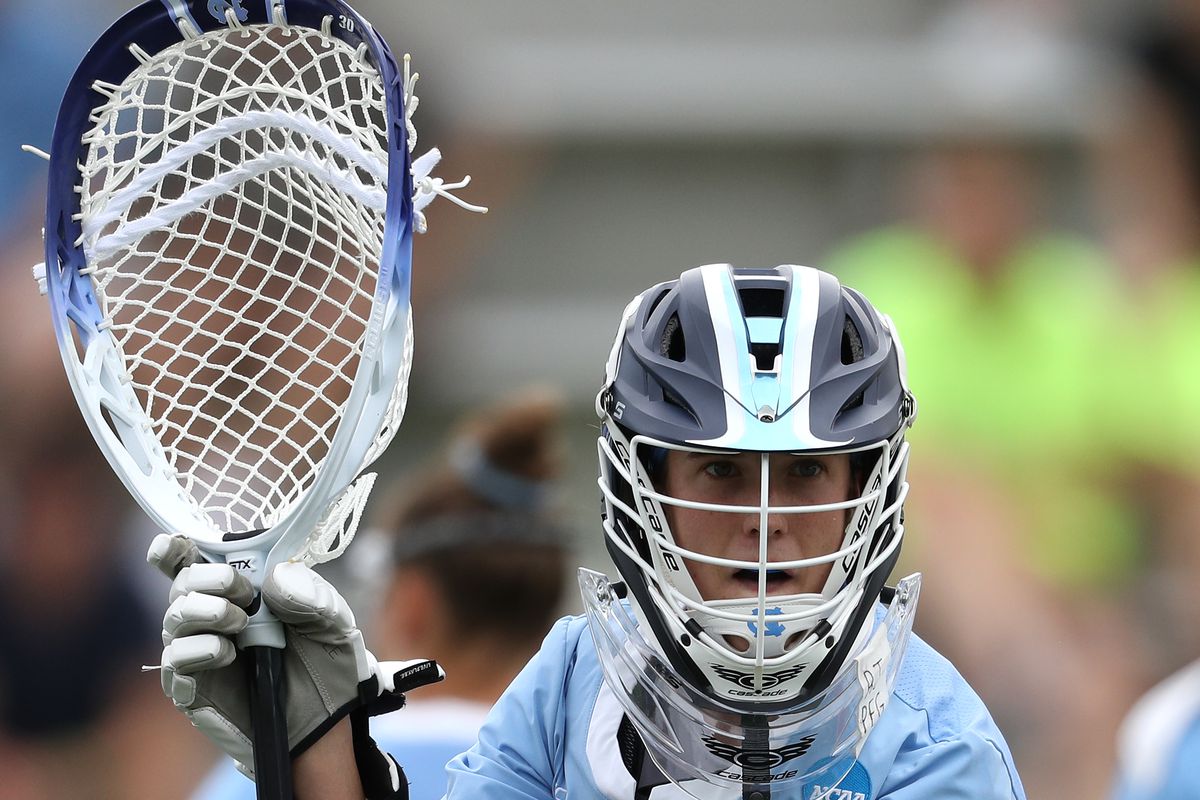 GET YOUR WALL BALL IN!

This routine can be performed by either gender. The following stick drills should be used daily in the off-season and several times per week during the season. Once you master your stick (which takes a lot of dedication) the rest of your game will fall into place with much less frustration. Stick with it!

FOLLOW OUR HVLAX ALUMNI AS THEY PLAY IN COLLEGE!!!

These fine organizations make what we do possible. Please show your support to these amazing sponsors and thank them for their commitment to our organization. Interested in becoming a sponsor? Click here to learn more about our sponsorship opportunities

What makes them great? Include a sentence or two about the local sponsor here.